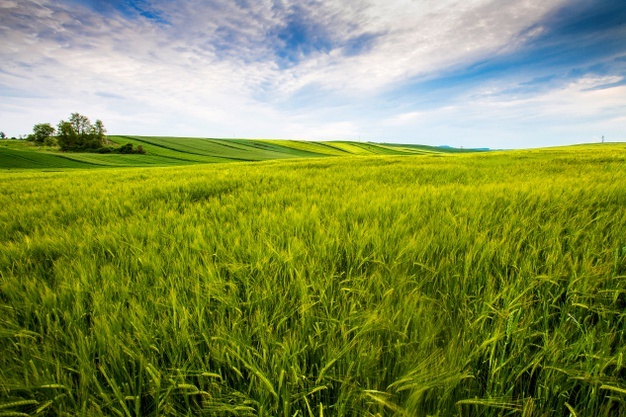 Up to 15th century the world scenario was similar to traditional farming. 19th and 20th centuries saw the mechanization in farming equipments. With the advent of tractor power, modern extensive farming methods got a fillip. The synthesis of Ammonium nitrate by Haber-Bosch method helped in increasing crop yields by many folds.

In the later half of the 20th century pesticides, selective breeding and biotechnology have further contributed to the yield of crops. The modern farming methods also brought in negative factors like loss soil productivity, pesticide resistant pests, excess use of water and water shortages.

With mechanization in many aspects of modern agriculture, the farming work-force is steadily getting replaced by machinery, leading to unemployment and poverty in plenty..

The modernity of agricultural systems is a characteristic well understood by farmers but not easily defined with specificity.

Thus modern farmers take up some of these above operations, over and above cultivation of plants.